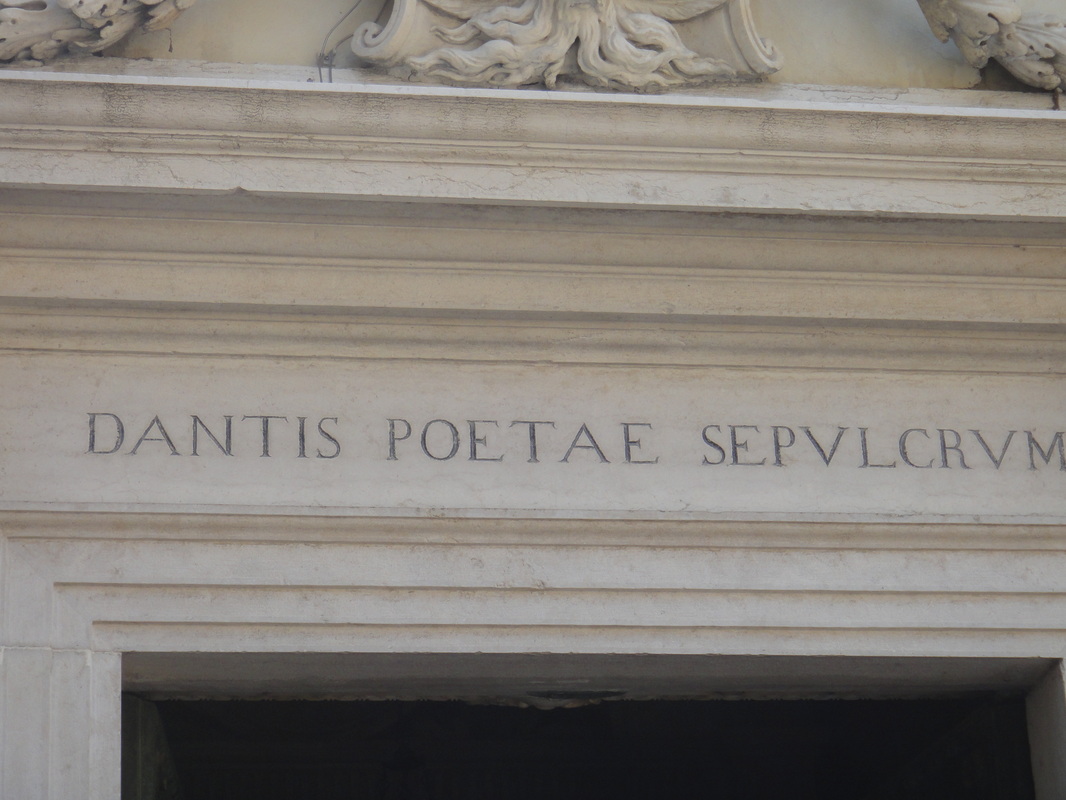 Dante Alighieri, the well-known poet from the Middle Ages, is buried in Ravenna, Italy. Pictured above is his tomb, which wasn't built until the late 1700's.  Our tour guide told us that the adjacent monastery had housed his remains carefully in a false wall to...

We are sailing on the peaceful Po River, which is near Venice. The water levels are low and we won't be able to go as far as scheduled. The flat countryside reminds me of Midwest farming communities. Today we visited Ravenna and saw mosaics dating from... 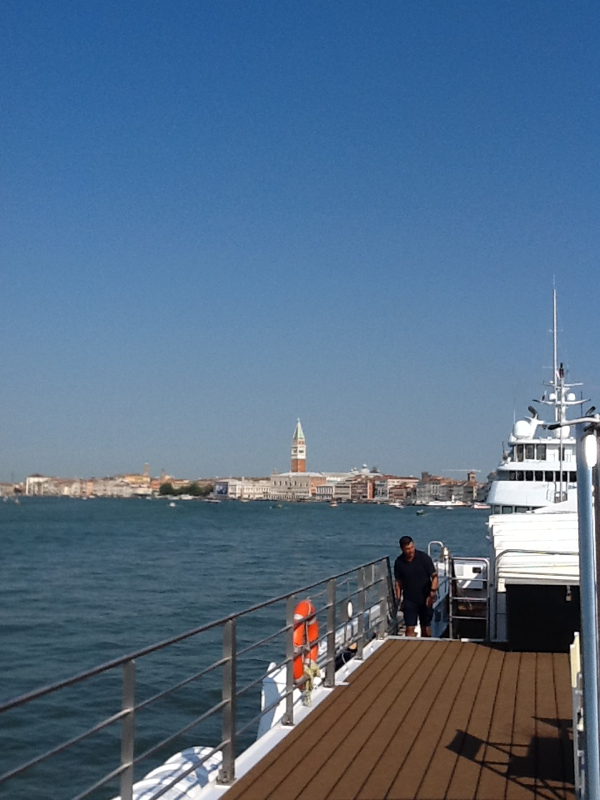 Onboard the River Countess

Woke up this morning to a beautiful of the Grand Canal in Venice. On Uniworld, you have tours included with local experts. Getting to walk the city and have an inside look at Doge's Palace from Susanna, a Venetian, was a treat! The jet lag still hangs...